Army Lodging Hospitality Programs is passionate about providing quality hotel accommodations to America’s Soldiers, Families, Retirees, and civilians. Army Lodging is your choice for official and leisure travel. Our guests include Department of Defense travelers on official business, as well as military members and their Families traveling on Permanent Change of Station orders. Retirees and Military Families can also make reservations when the facilities are not required for official travelers. Army Lodging is available throughout the United States, Europe, Korea, and Japan at 46 on-post locations.

Military personnel on orders must receive a Certificate or Statement of Non-availability from Army Lodging prior to staying in an off-post hotel in order to be reimbursed for lodging expenses. 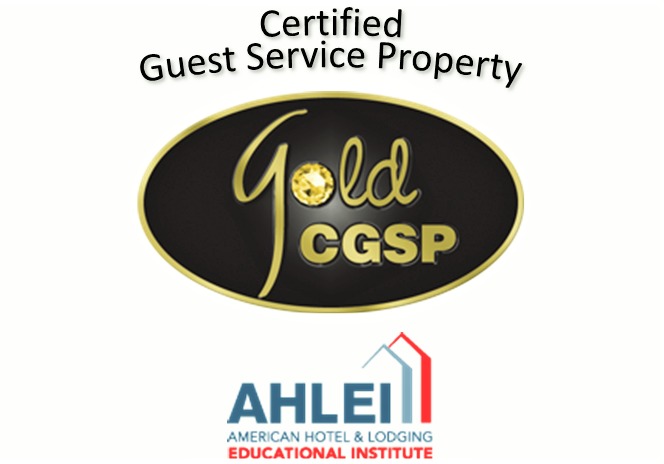 Army Lodging Ansbach offers a variety of accommodations for our Service Members;

Reservations guaranteed with a credit card are held until 11 a.m. the following day.

Non-guaranteed reservations are held until 6 p.m. on the day of arrival.

Below is a list of eligible personnel authorized to stay with Army Lodging:

1. U.S. military personnel on Active Duty (AD) when assigned to or on temporary duty (TDY) in Germany.

2. U.S. National Guard and Reserve Component (RC) personnel on AD in or TDY to Germany.

3. Persons attending a U.S. military academy while assigned to perform duty in Germany.

4. Family members of AD U.S. military personnel assigned to or on TDY in Germany who possess a Department of Defense (DOD) Identification Card.

5. DOD appropriated fund/non-appropriated fund (APF/NAF) Civilian employees working full time in Germany, and their Family members (with DOD Identification Card) that reside in the same household. This category includes those employees who are on TDY in Germany as well as APF/NAF seasonal employees at the Edelweiss Lodge and Resort for the actual period of their employment.

6. U.S. military personnel and DOD APF/NAF civilian employees assigned to non-Germany locations in Europe or North Africa, and their accompanying dependent Family members, while on leave in Germany.

7. U.S. RC personnel assigned or attached to a troop program unit in Germany when performing battle assemblies (formerly inactive duty training), rescheduled training, or equivalent training while in individual mobilization augmentation status or any other duty status under Title 10 of the United States Code.

8. DOD contractor personnel that have been accredited with SOFA status as TE/AS/TC or TC-IT personnel as specified in AE Regulation 600-700, Chapter 7, Section I.

9. U.S. and other NATO-country citizens (excluding German nationals) employed exclusively by military banking and educational institutions with limited SOFA status who are compensated in U.S. dollars and not ordinarily resident in the host nation as specified in AE Regulation 600-700, Chapter 7, Section III, and their accompanying Family members.

10. Members of Household of authorized personnel, as defined in AE Regulation 600-700, Chapter 8.

11. American Red Cross personnel who are stationed in Germany, as specified in AE Regulation 600-700, Chapter 9.

12. United Service Organization and United Seamen’s Service personnel who are stationed in Germany, as specified in AE Regulation 600-700, Chapter 10.

14. Retired U.S. military personnel, and veterans who are 100 percent disabled, and their accompanying eligible Family members who either reside in Germany or who visit Germany for more than thirty (30) consecutive days and who have obtained a Zollbescheinigung (pink card) from a German Customs     office.

16. Military personnel or members of the civilian component and their eligible family members who are from Belgium, Canada, France, the Netherlands, and the United Kingdom and who are assigned to (or on TDY in) Germany (to include those who are performing liaison functions with AFRICOM, EUCOM, USAREUR, or USAFE).

17. Bona Fide guests who are invited by and accompany an authorized patron.

May U.S. Army Retirees and/or U.S. Residents traveling in Germany stay at a

lodge? If they reside within EUCOM-Yes Traveling from CONUS, they must be in

Germany for 30 days before being eligible to use Army Lodging facilities.

Check-in time is 3 p.m. and check-out time is 11 a.m. Please return the keycard to the reception desk.

A credit card must be on file to guarantee reservation past 6 p.m. on date of arrival and is required at check in. All guest accounts must be settled upon checkout. Long term TDY and PCS guests pay every 10 days. Service member Families on Army Transient Lodging allowance must submit appropriate paperwork prior to check out or will be charged for their stay.

Electricity is 220 volts only.

1. May U.S. Army Retirees and/or U.S. Residents traveling in Germany stay at a lodge?

Non-Defense Force Europe individuals can stay if they utilize Army Lodging that they must have the appropriate German customs documentation which is only available after being in country 30 days. Regulatory reference is AE600-700.  U.S. residents traveling in Germany are allowed to stay under leisure travel as long as they have a valid I.D. or a local sponsor.

2. Where is the closest airport?

3. Is there an airport shuttle service available?

4. Where can I find directions to the hotel?

5. Is there an online reservation option? 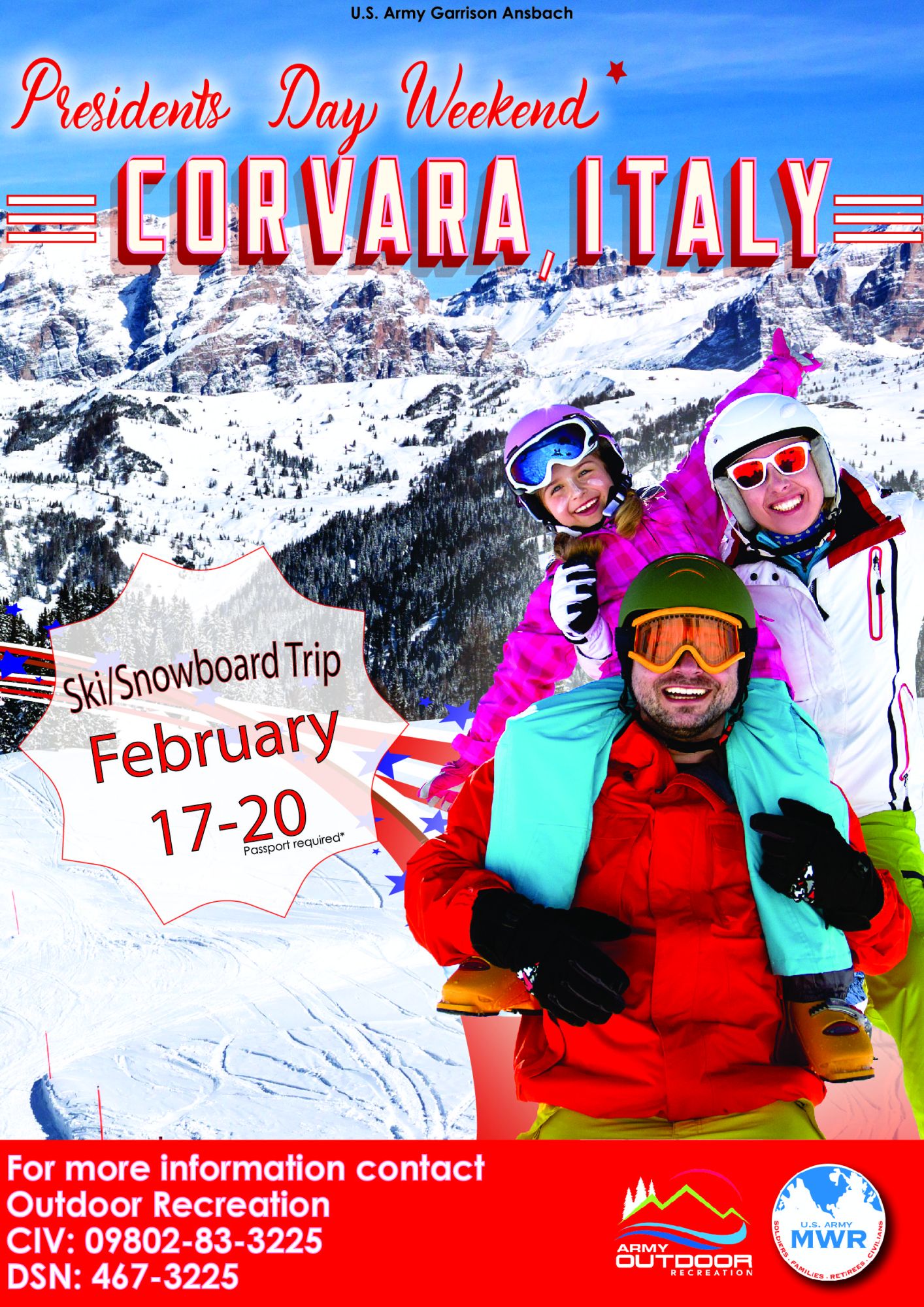 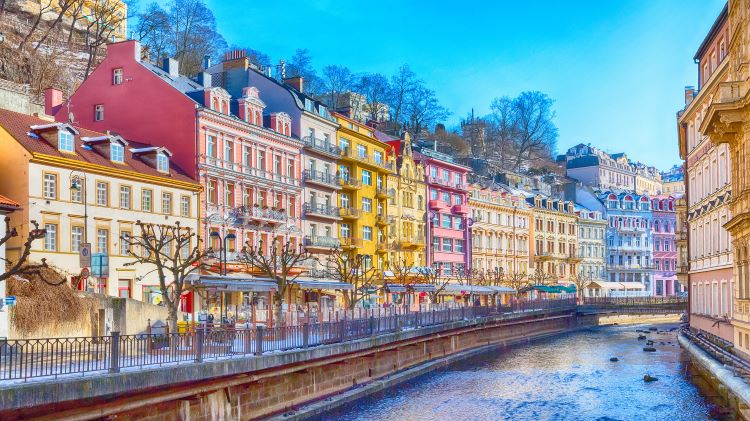 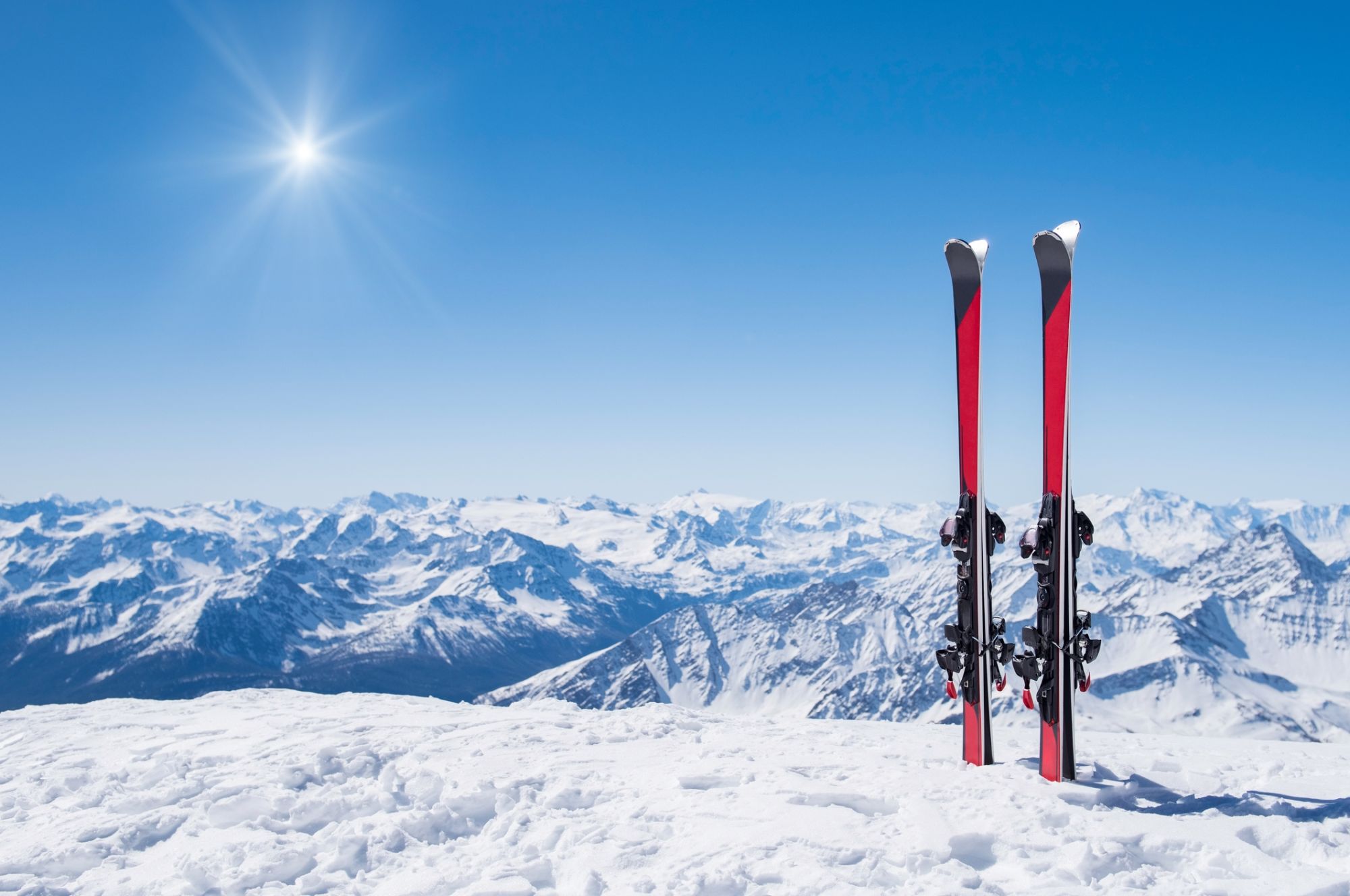 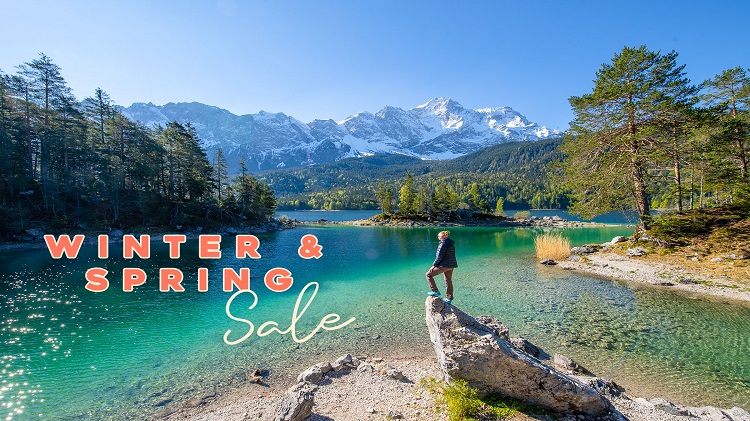